Skip to the content
https://youtu.be/ZC0SX87l9Fc
>> My name is Dirk Louw, and I am the president of the South African Korean War Veterans Association in South Africa. I have been serving for the past 4 years after being elected as a descendant to serve as the president of this association in South Africa. The South African contribution started in Korea on the 4th of August, 1950, when the South African government decided to answer the call for support for the United Nations effort in Korea, and a total of 826 South African airmen and ground crew served in Korea over this period until 1953. The first forces left by ship on the 5th of September, 1950, and over this period, a total of 36 members paid the highest price. Two of the members were ground crew, and the 34 was pilots, and then a 37th member died 8 months after returning to South Africa, due to the horrendous conditions he had to be in during his days in a prisoner of war camp. Over this period, the South African Air Force has leased aircraft from the United States, and 74 Mustang aircrafts was written off over this period, as well as five Sabres. The South African contribution over this period was highly ... Okay, I'm going to start this portion, just this portion. Over the period of 1950 until 1953, the South African forces lost 34 pilots and two ground crew, and they lost 74 of the 94 Mustang aircraft leased to the South African Air Force and five of the 24 Sabres that was leased. The South African Air Force contribution was seen as a major contribution towards the war, and the majority of the pilots were highly decorated for their efforts. Currently, I am serving as the president mainly to ensure that I look after the welfare of the members of the Korean War Veterans Association and then also to ensure that I document all the information related to the heroic deeds that these men did during the war. I have a monthly newsletter which I then produce and which I distribute to various countries, where people are that are interested in reading this newsletter. We have several functions during the year, which are related to the Korean War, but we also attend several other memorial services in South Africa, where veterans are generally remembered. In South Africa, we have three full memorial sites where the Korean names appear. One is at Air Force Base SWAT group at the memorial. The other one is at Union buildings, and the third one is in Capetown. I don't know what to say more. >> No, that's perfect. Oh, how many are there now and ... >> Okay. >> ... active? >> The current situation is that the members are getting old, and at this moment, according to my documentary proof that I have on the registry of people that have belonged to the Korean War Veterans Association, and we must please understand that there are a lot of members that never belonged to the association, but the members that are registered with me are, at this moment, 21 Korean War veterans, which consists of ground crew, as well as pilots, and then we have 19 wives, as well as 35 widows. The memorial services that are held are normally attended by myself and then one of our senior Korean War veterans, General Herb and his wife, and the Korean-specific memorials, like the Armistice Day in June, is normally attended by the majority of the veterans, as well as the majority of the descendants. So we have a huge contribution by the members on that occasion. We have several small functions during a year. We try to see where we can accommodate the needs of the members, and then as well as where there are a lot of the ... See, I can't say a lot of. >> It's okay. >> Okay, I can start over at this portion again. They are several small events during a year where there are associations in South Africa, like, for instance, the International Youth Foundation, which normally wants to do some dances for the veterans and entertainment, and the South African volunteers went to Korea, and they went to a country they never have heard of before, and they set foot in a country where they have never been before, and they have defended people that they've never met before. I'm proud to say today that I am very honored to be part of this association, and like one of the senior veterans said on the question why he really fought in the war, [INAUDIBLE] said that as everybody has a quest, it was their quest to help those that couldn't help themselves. 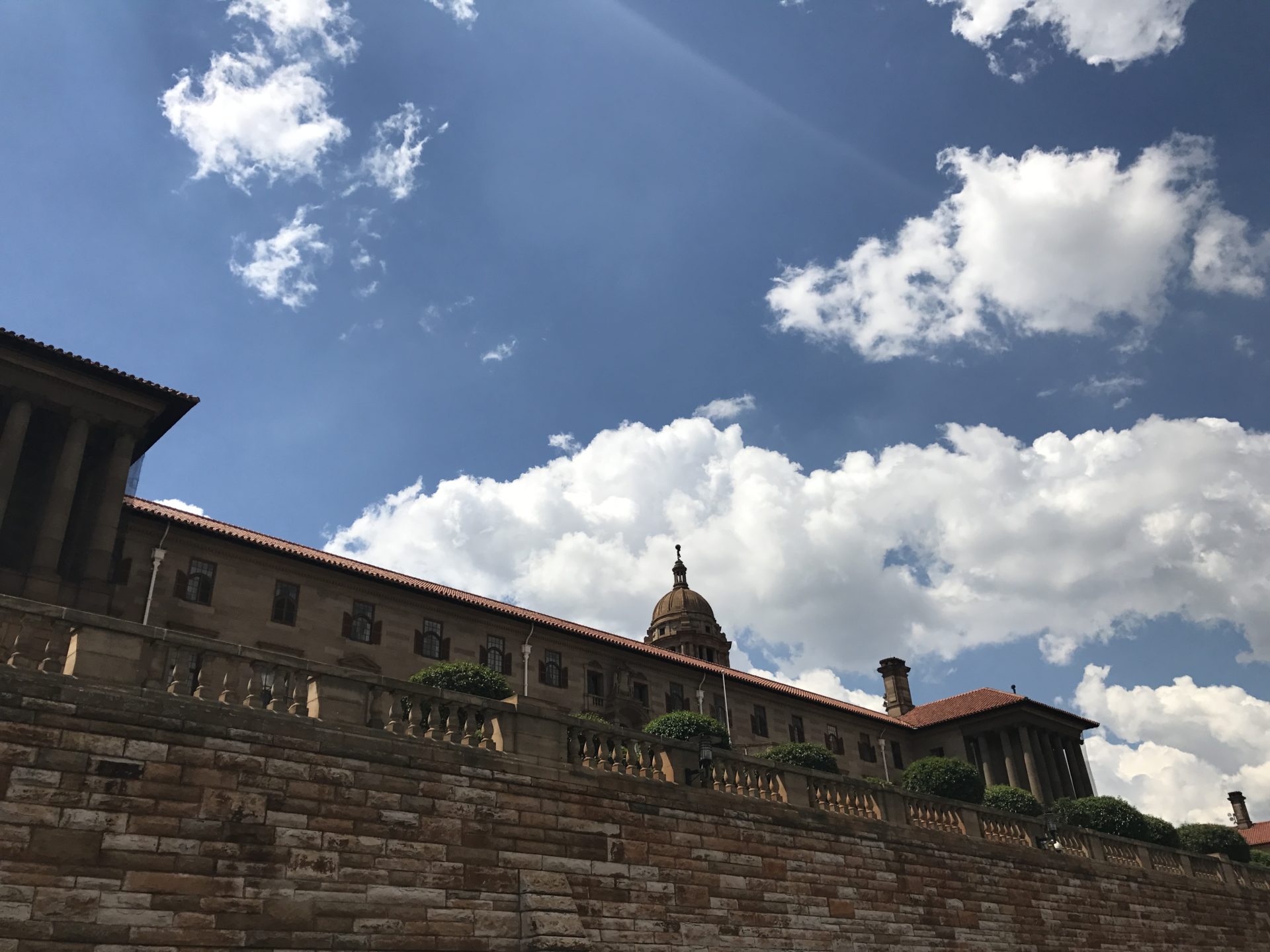