Skip to the content
>> With his bottle of whiskey, and he cut the circulation back, and the two doctors come back and examine me and say, "Well, Yuri has done has trick again," and he saved my foot. Anyway, a couple days later, before I got discharged, I said, "I'd like to thank Yuri for saving my leg," and he said, "Well, you won't be able to see Yuri for a couple of days." I said, "Why?" He said, "Well, you don't think he threw the whiskey away, do you?" [INAUDIBLE]. That's really speaking of my recollections of Korea really because it was such a long time ago. But I'd done 18 months in Korea, and then I'd done 18 months then in Malaya, so I went from one very, very cold country to a very, very hot country. All in all, I'd done 5 years in the Army and came out and got back [INAUDIBLE] and got money to raise a family. I'm a great-grandfather now. I've got six great-grandchildren. >> One more, one more. >> One more, yeah, seven, and really speaking, I feel like I didn't do anything heroic. I wasn't a hero. I was just an ordinary soldier doing what I was trained to do. >> Why did you join? >> I had to. National service, you had to go in. I was 18. >> It must have been ... But you went after the war started. >> No, yes, yes, yes. >> So that must have been terrifying because it's one thing to be conscripted before the war because you don't think it's going to ... They didn't think it was going to be a full-on war, but for you to hear of boys being killed and for you to have to go, that must have been terrifying. >> Actually, it wasn't really because at 18, it was an adventure. We never thought about getting killed, never thought. The biggest shock I had, we went to Japan first, and then from Japan, we went to Pusan, and we went by train and up to Seoul, and when we got off the train at Seoul at Seoul Railway Station, it went flat. Everything was bombed, and Cardiff was very heavily bombed during the Second World War. When I was growing up, I was 10 or 12 during the Second World War. And all my friends were with me. They were the same age as me, and they'd all seen plenty of bomb damage, but none of us have ever seen much damage around Seoul Railway Station as we've seen in this country. We even went to Hiroshima when we were in Japan, and even that didn't look as bad as Seoul Railway Station because Hiroshima is flat. There's no buildings in it at all, but to see all these bombed buildings and a railway station in pieces, and all of a sudden, we realized that it wasn't about a schoolboy adventure. This was serious, and it really ... I wouldn't say it frightened us, but it really shocked us. We thought, "This is not a schoolboy adventure. This is something serious," and I was only just 18 1/2, and my other friends were all about the same ago. None of us were 19, and it really shook us. It kind of sobered us up. I think from that moment we went from being boys to being men because it was such a shock to our system. >> Can you say your name one more time? >> My name is Kohn, Nicholas Kohn. >> And your birthday? >> Fifth of August, 1934. >> You're a Leo. >> So I've just gone 84 a couple of weeks ago. >> And you were born in ... >> In Cardiff. >> In Cardiff. I like Cardiff a lot. >> Cardiff is not a city. Cardiff is a big village because everybody seems to know everybody. It's a very friendly town, very, very friendly. >> Did you know any of the 32 that died? >> No, no, no, no. >> Did they ... >> They were there a year before me. They were there in '52, and I didn't get there until January '53, so I only had the last 7 months of the Korean War. >> The big ones where they suffered most casualties were in ... >> '51 and '52. >> Yeah. >> Yeah. >> Well, God spared you twice. >> It was very static when I got there. It was something like the First World War. We were one side of the fence, and the Chinese were the other side of the fence, and that was it. There wasn't too much to-ing-and-fro-ing, not like in the early part of the war. 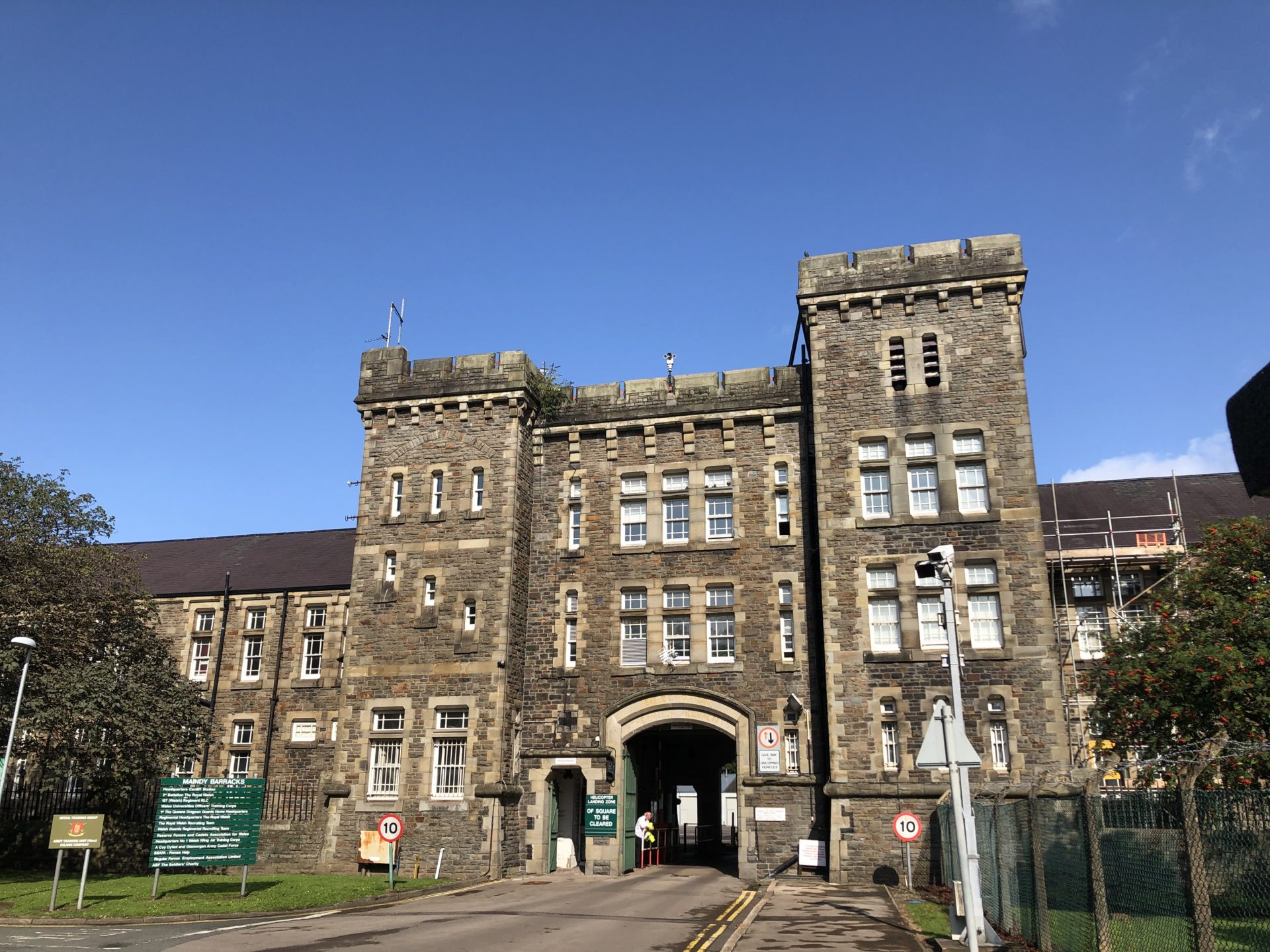